KUWAIT CITY, July 31: A recent statistics revealed that the percentage of cases of death from different departments in government hospitals for 2016-2017 was 6,915 cases, a rate of about 1.35 percent of the total cases received by hospitals compared to discharge from hospitals which was 513, 960 patients or 98.65 percent, reports Al-Rai daily.

The statistics issued by the General Administration of Statistics show there were no deaths from the treatment of communicable diseases, addiction, tuberculosis, bone marrow transplantation, nose, ear, throat, eyes, eye surgery, plastic surgery, burns and physiotherapy. 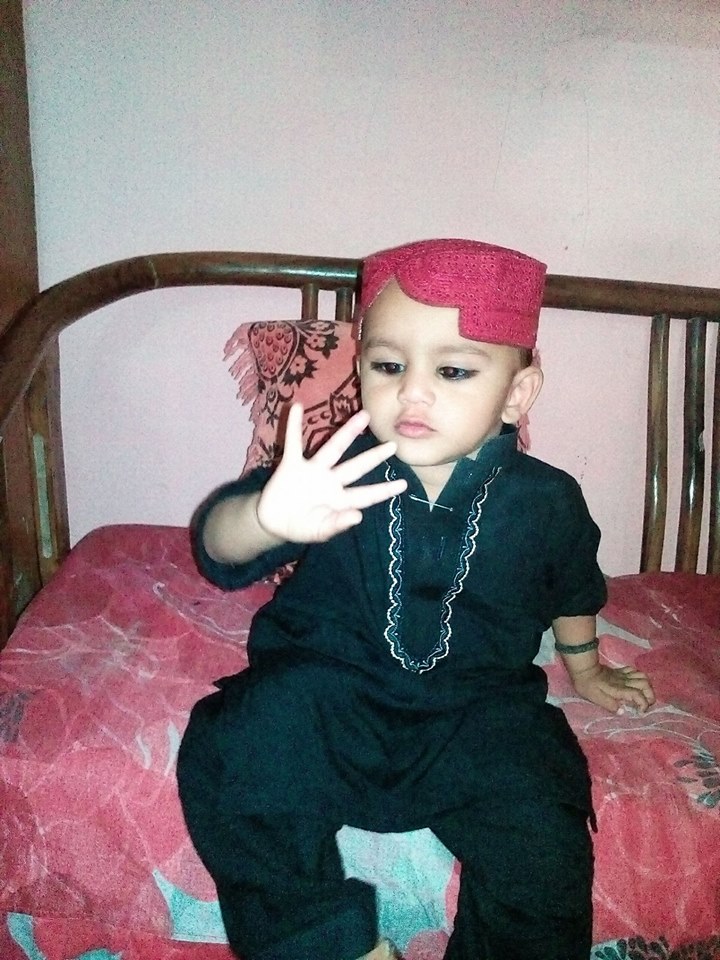