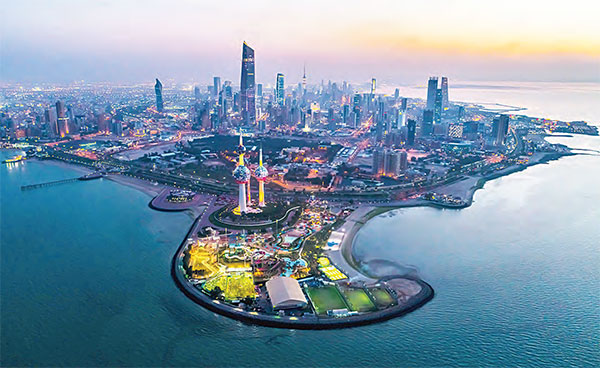 KUWAIT CITY: The Ministry of the Interior has submitted to the Saudi Embassy a list of countries whose citizens are not allowed to enter the country with their GCC sponsors, in addition to the nationalities generally restricted from entering Kuwait, reports Al-Anba daily.

Upon request, dated Jan 22, 2019, from the consular affairs section at the Saudi Embassy in Kuwait as to citizens from which countries cannot accompany their Saudi sponsors when they visit Kuwait, the Ministry of Interior had issued a list of countries on Feb 4, 2019, a copy of which has been obtained by Al-Anba, showing the nationals (domestic workers) of which countries cannot accompany their GCC sponsors. 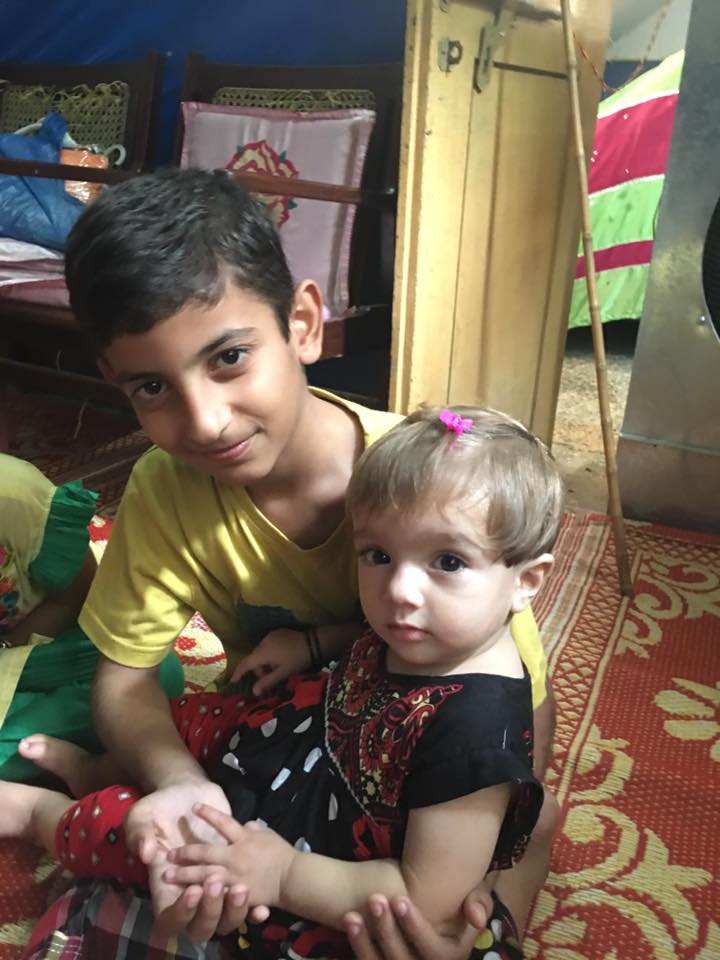