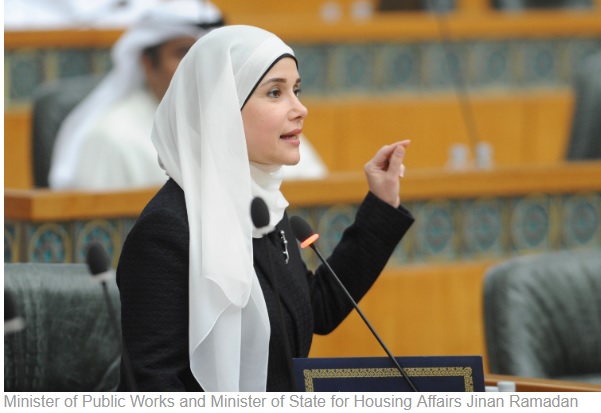 Kuwait (Kuna): Minister of Public works and minister of state for housing affairs Jinna Ramadan announced on Wednesday that roads pavement will begin the first week of April.

The national assembly discussed the issue of reconstructing roads and the plan to rebuild them during its todays’s session in which the minister announced that April’s start will be the execution of the plan.

Last November, Kuwait witnessed unprecedented heavy rainfalls that damaged many roads and facilities around the country. Which became a case of public option (end)