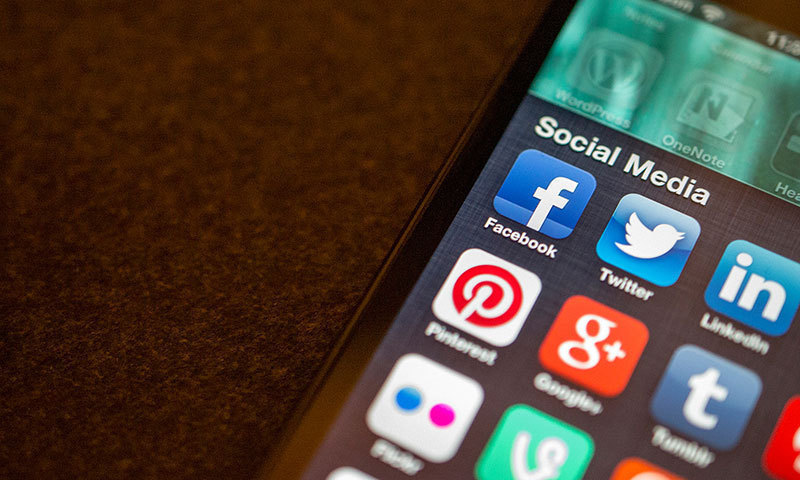 WASHINGTON: Major US social media firms told a Senate panel on Wednesday they are doing more to prevent to remove violent or extremist content from online platforms in the wake of several high-profile incidents, focusing on using more technological tools to act faster.

Critics say too many violent videos or posts that back extremist groups supporting terrorism are not immediately removed from social media websites.

Facebook’s head of global policy management, Monika Bickert, told the Senate Commerce Committee its software detection systems have “reduced the average time it takes for our AI to find a violation on Facebook Live to 12 seconds, a 90 percent reduction in our average detection time from a few months ago.” In May, Facebook Inc said it would temporarily block users who break its rules from broadcasting live video. That followed an international outcry after a gunman killed 51 people in New Zealand and streamed the attack live on his page.