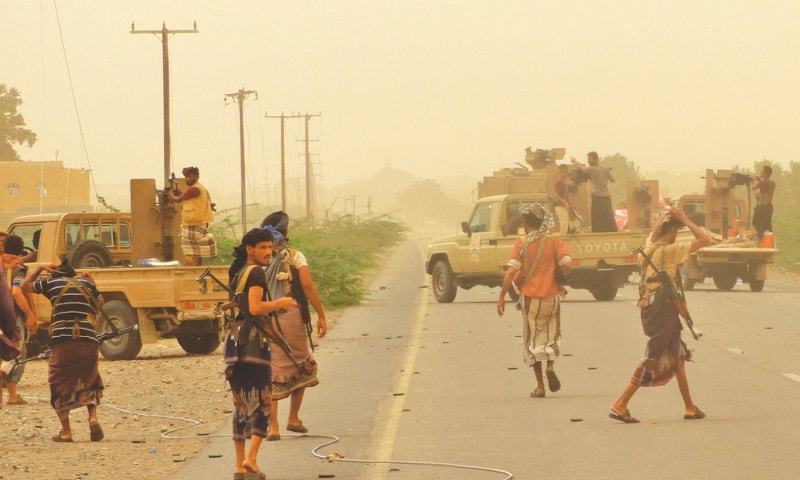 Yemen's Houthi rebels allegedly launched a drone strike on military hangars in Saudi Arabia's Jizan airport near the Yemeni border, according to the group's Masirah TV on Sunday.

There was no immediate confirmation from Saudi authorities or from a Saudi-led coalition that has been battling the Houthis in Yemen for four years.

The Houthis, who ousted the Saudi-backed, internationally recognised government from power in the Yemeni capital Sanaa in late 2014, have stepped up missile and drone attacks on Saudi cities in the past two weeks. 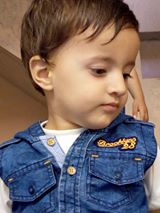