Being a vegetarian in Pakistan 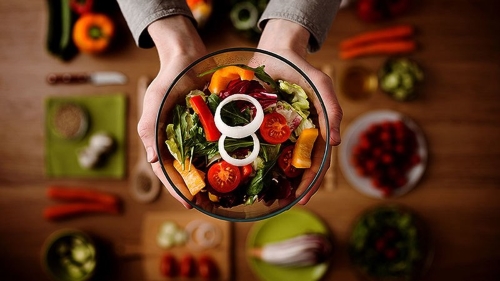 When I gave up meat, four years ago, my family and friends were convinced that I would revert to the oh-so-juicy goodness of animal protein the very next day.

But, as time passed and they realised that I was serious about it, the deliberations started, with an intent to bring me back to ‘sanity’. I was open to discussions, but I had given it a lot of thought over the years, so it wasn't something I was just going to snap out of. It wasn't a fad, it wasn't a phase, and it certainly wasn't a ploy to lose weight.

After a while, people close to me gave up on convincing me otherwise and started respecting my decision, even accommodating me with good vegetarian cuisine when possible. But, out in the larger society, the responses were varied and ranged from bemused to utterly shocked.

When I go out to a dinner where people are not yet aware of my vegetarian diet, and decline the offer of a meat-based dish, people almost always respond with, “Take a little bit at least” or “At least give it a try”. Their first reaction is that I am a little snobbish about food, or that I have had some bad experiences with meat dishes and that their food would change my opinion, if only I tried.

After reiterating that I have given up meat and don't eat it at all, quite a few folks go on to suggest a chicken-based item. This, I guess, is because they assume I have been medically advised to give up red meat.

When I clarify again that I don't eat any kind of meat, most people just go blank. And I kid you not, some still counter-offer and ask if I would like to try some seafood instead?

Better yet, when there's some kind of a meat-curry, many suggest that the gravy should still be fair game.

It is only after they have exhausted all their efforts, do people dishearteningly allow me to feast on the usually lone vegetable dish they had not expected anyone to indulge in. Large public gatherings like wedding ceremonies are especially hard to negotiate because most of our society considers it below themselves to include any vegetarian dishes in the menu – "loag kya kahenge ke kitney cheap hain (people would think we are so poor)."

Once the matter of what I will eat is settled, they are suddenly hit with a pang of curiosity and start inquiring about the reason for my vegetarian diet. Most people automatically assume it to be a medical reason and ask only to validate their assertion. When I deny, their curiosity multiplies and they push further with a desire partially to inquire, and partially to convince me otherwise.

When I tell them that my personal moral compass does not allow me to, they feel it's their duty to reason with me. It isn't unusual for the discussion to turn into a heated argument, so I had to train myself to politely back out of it or steer the conversation to a different topic.

These discussions become extra sensitive when people bring religion into them or start throwing labels like 'ungrateful'.

After a few of these conversations, I realised that the issue makes people touchy and insecure because my defending a personal belief and choice makes them feel like their own beliefs are being threatened.

I have learned my lesson though, and unless I am dead sure the person at the other end of the conversation is on the same wavelength as I am, I rarely encourage the discussion. On occasions when I was too tired to argue, I even lied, admitting to it being a medical reason.

I can't say people have been condescending or judgmental, but I can see the nods of disagreements almost everywhere the topic is discussed. In countries like the US where people are more used to vegetarians, I don’t raise many eyebrows (but they do get shocked sometimes when I reveal I am not an Indian and this is not a religious thing).

Is it easy being a vegetarian in Pakistan?

Even though it's more of a social nuisance to be a vegetarian in Pakistan, I prefer the food scene here because of the breadth of vegetables you can get and the delicious ways they are cooked. I can eat chapatti and sabzi every day. In both places though, if you are eating out, most of the non-meat choices are full of staples or grains and not exactly vegetables, which makes it a tad harder to eat healthy.

People often ask me if I still crave meat, and honestly, there are times when I crave meat, a lot. No matter how strong-willed you are, when the aroma of a well-cooked chicken tikka, badami qorma or a juicy mushroom swiss burger tantalises you, it's very hard to ignore.

But just like we control a lot of our other desires that contradict our ideologies, this one also becomes a hard-but-necessary act of self-restraint. The craving becomes much less frequent as time passes. There are some soy-based proteins available that taste just like meat but I usually avoid them because of the large amount of preservatives and artificial ingredients in them.

Another question I am always bombarded with is whether I would eat meat for my survival; for example, let's say I am trapped in a jungle and it is the only thing available to me. My answer is always a resounding "Yes". Just like everything else I choose, my choice of what to eat should also have a degree of flexibility. In fact, there have already been a couple of occasions when I was really hungry and not so well, and had to eat meat because nothing else was available.

Did I like doing that? No. But I understand the importance of eating meat over starving on these rare occasions.

Also read: Why is India called a vegetarian country when two-thirds of Indians eat meat?

I am usually also asked about how I feel or what difference it has made in my life. To be honest, it feels amazing. I don't feel heavy after a meal, I don't crash a few minutes after a meal, and yes, it did make a tremendous difference in turning me into a calmer person.

I should clarify that my purpose here is not to convince anybody to become a vegetarian. Eating meat or giving it up, are both completely personal choices that each of us should make independently. All I am saying is, I made mine and expect people to respect it. 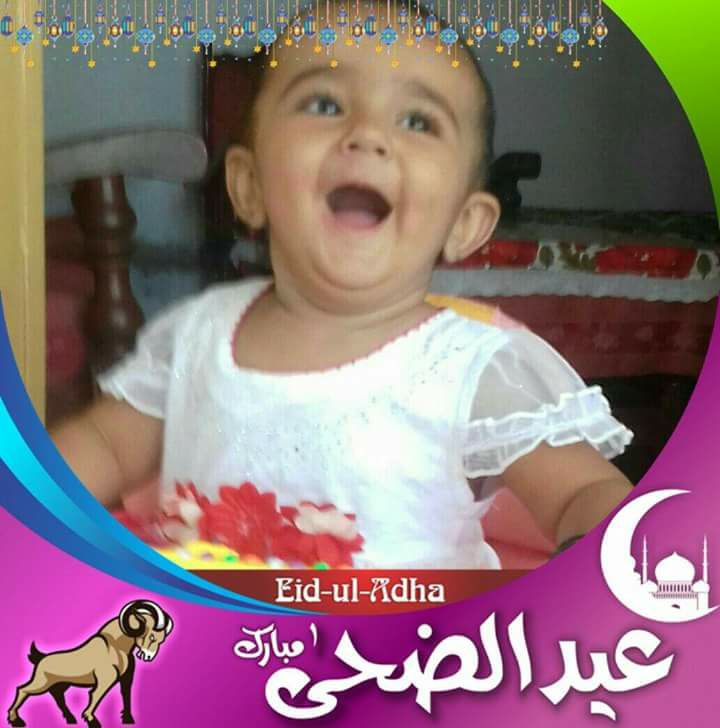