Embassy of Pakistan to Kuwait Ramadan working hours from 8:00 to 14:00 all  services will be provided during these timings 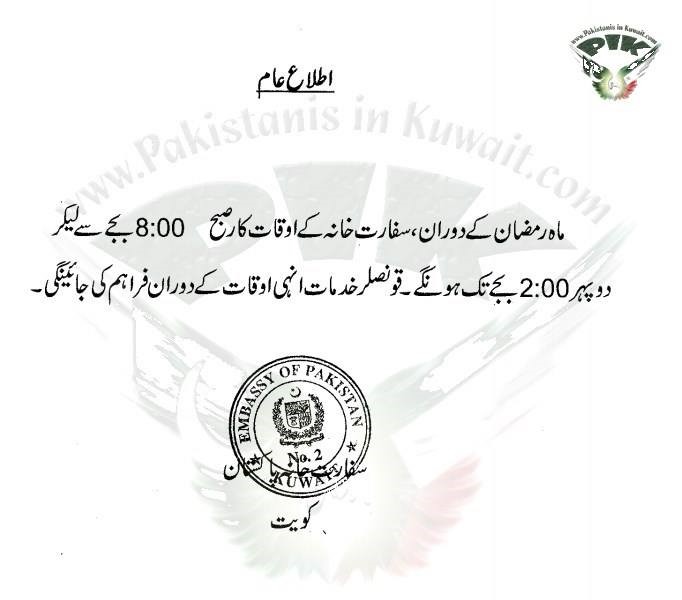 Embassy of Pakistan will remain Closed on 1-May-2017 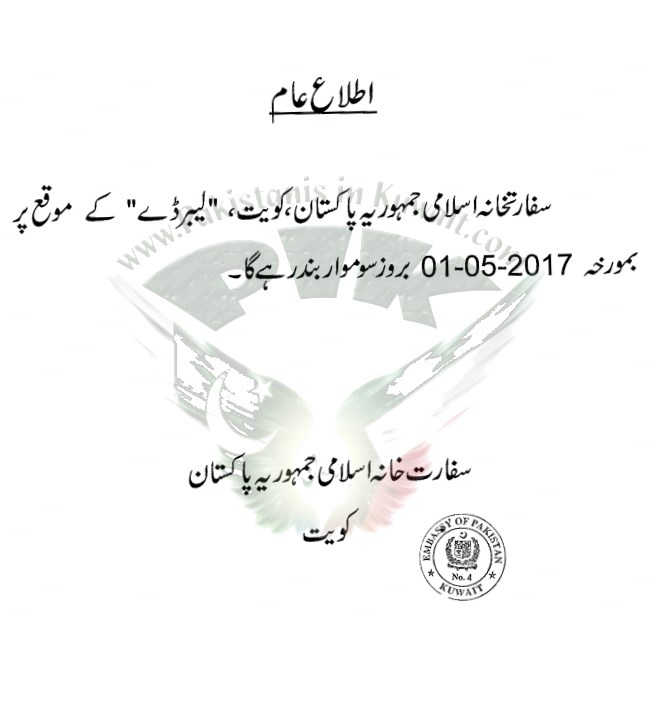 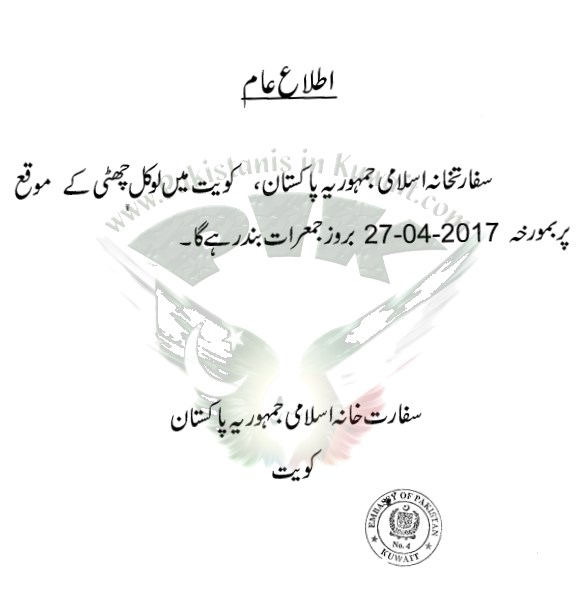 "Messenger" Vacancy at Embassy of Pakistan 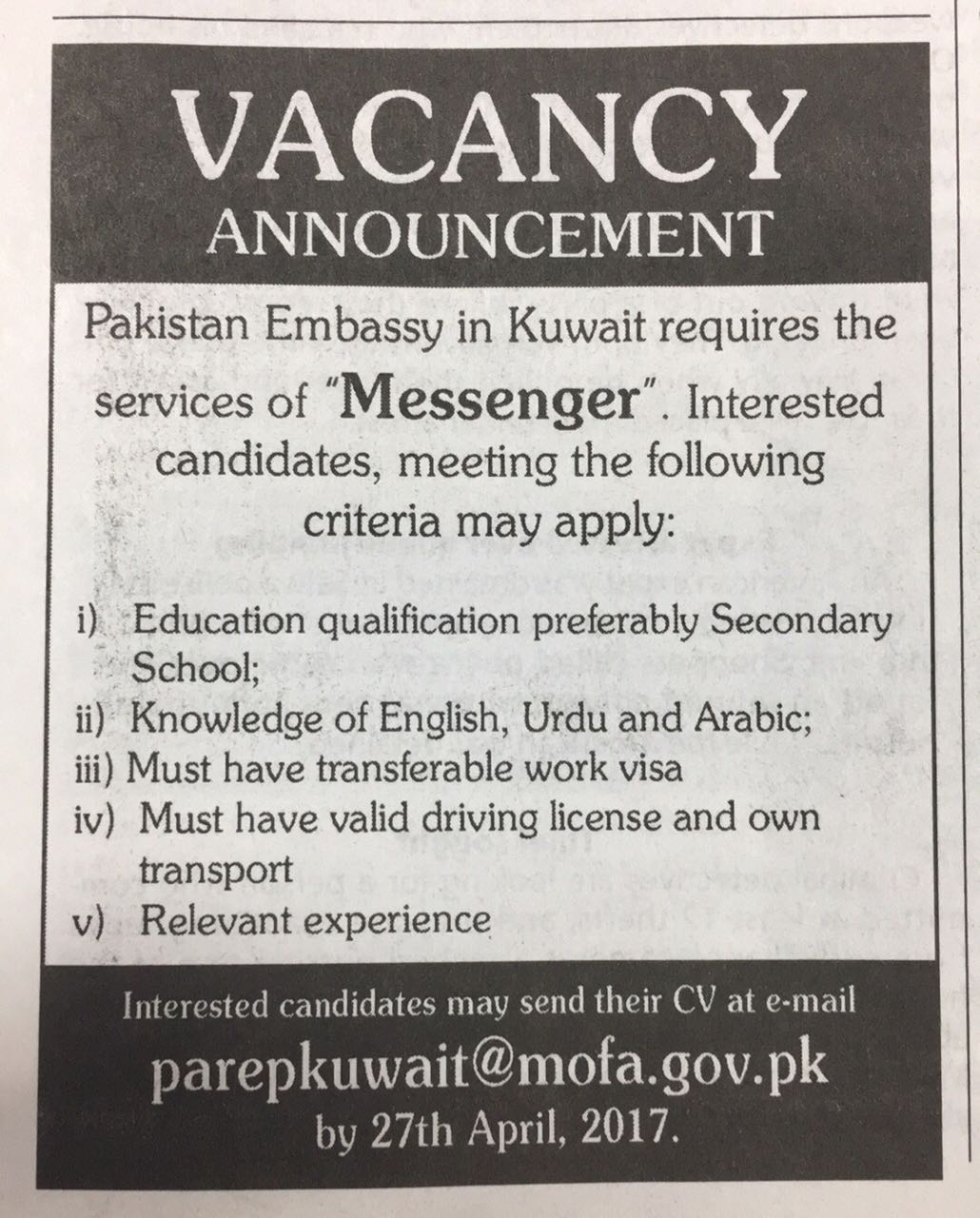 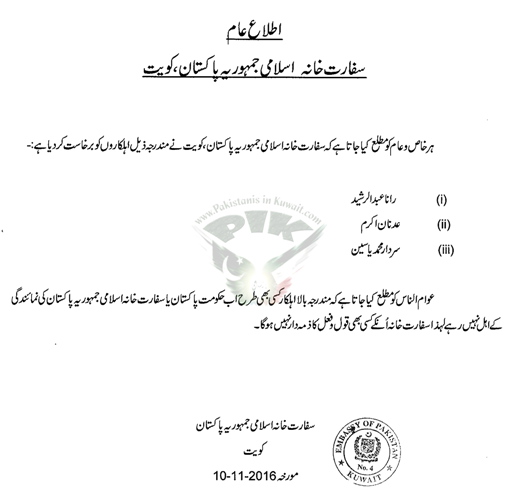 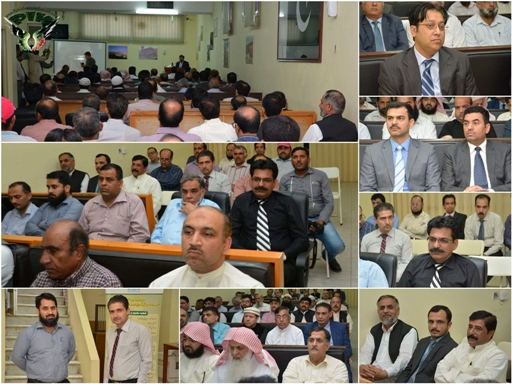 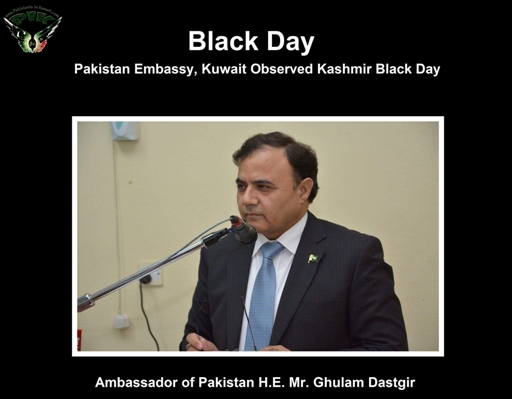 The program included screening of documentaries on the struggle of the Kashmiri people and the increased atrocities being perpetrated by the occupying forces.

Messages of the President and the Prime Minister of Pakistan were read out. The Ambassador of Pakistan, H.E. Ghulam Dastgir, in his remarks explained the background of the Kashmir dispute and highlighted the upsurge in recent violence by the Indian occupation forces.

The function concluded with unanimous expression of support to the just cause of the Kashmiri people and prayers for the progress, solidarity and prosperity of Pakistan and success of the valiant people of Kashmir in their struggle for right to self-determination. 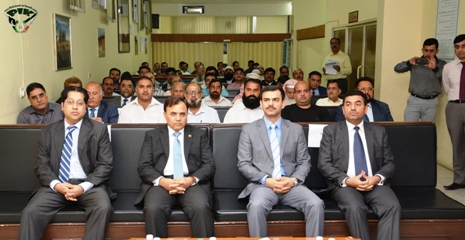 A minute of silence was observed in honour of those who lost their lives in the terrorist attack on the Police Training School in Quetta on 25 October 2016. The Ambassador and community members offered Fatiha for the martyrs and expressed their condolences to the bereaved families. Dua was also offered for the early recovery of the injured.

The Embassy of Pakistan in Kuwait is holding an event to mark "Kashmir Black Day on Thursday 27th October, 2016 at 1530 hours at Embassy. Pakistani community can join the event. 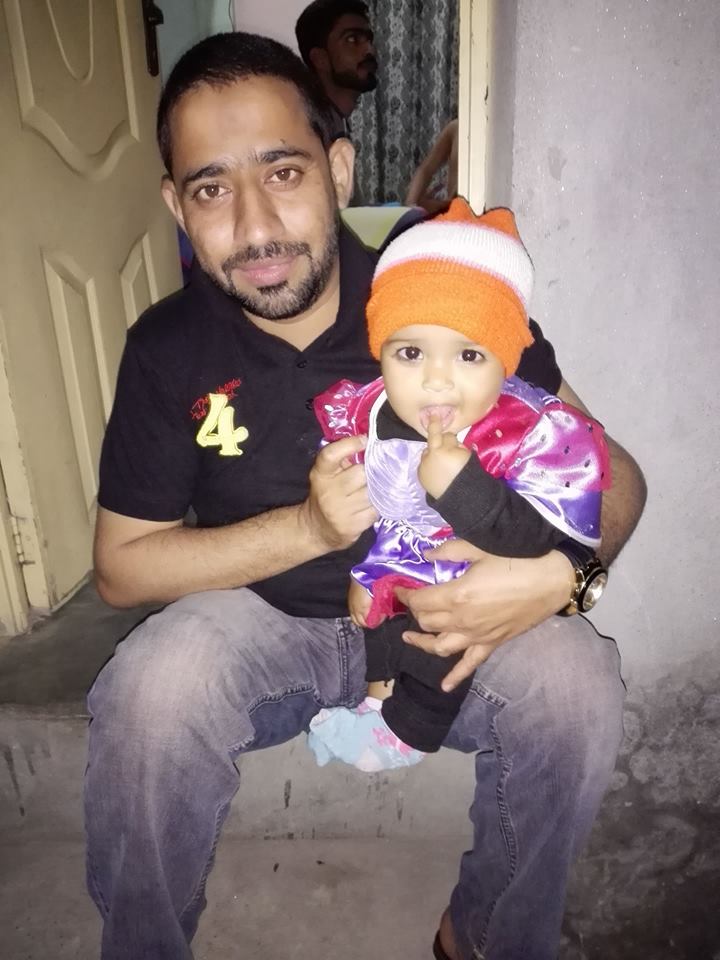