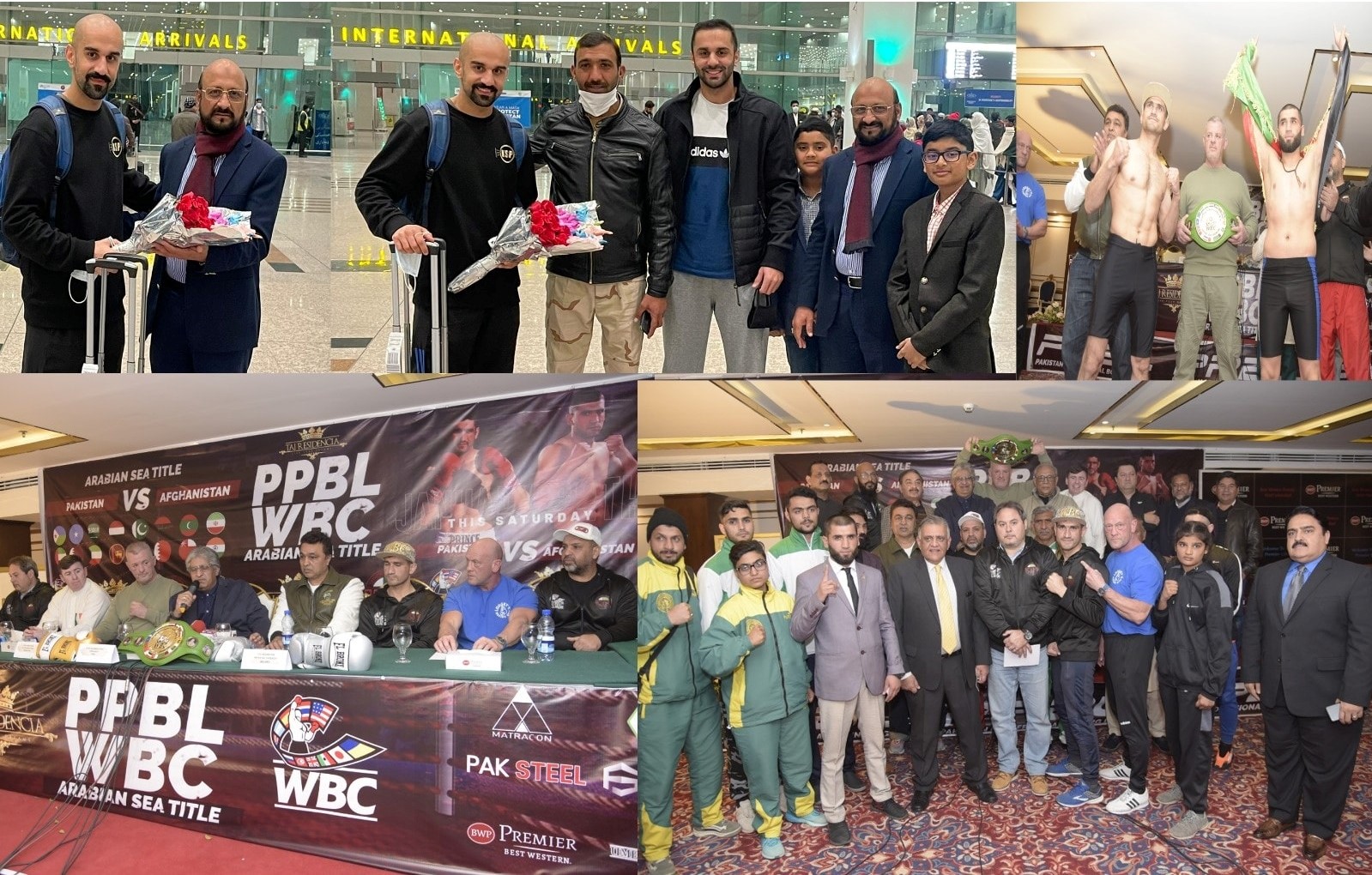 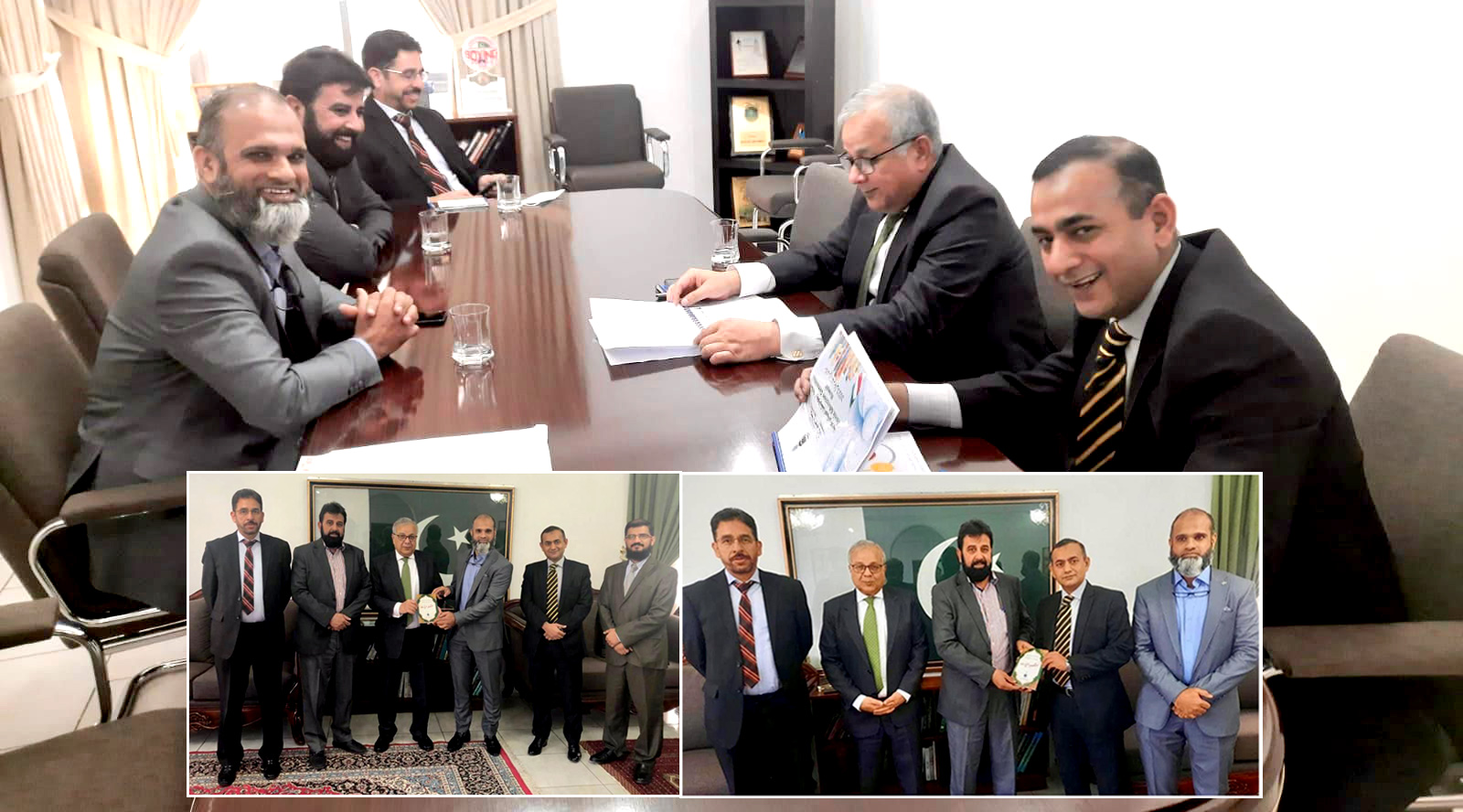 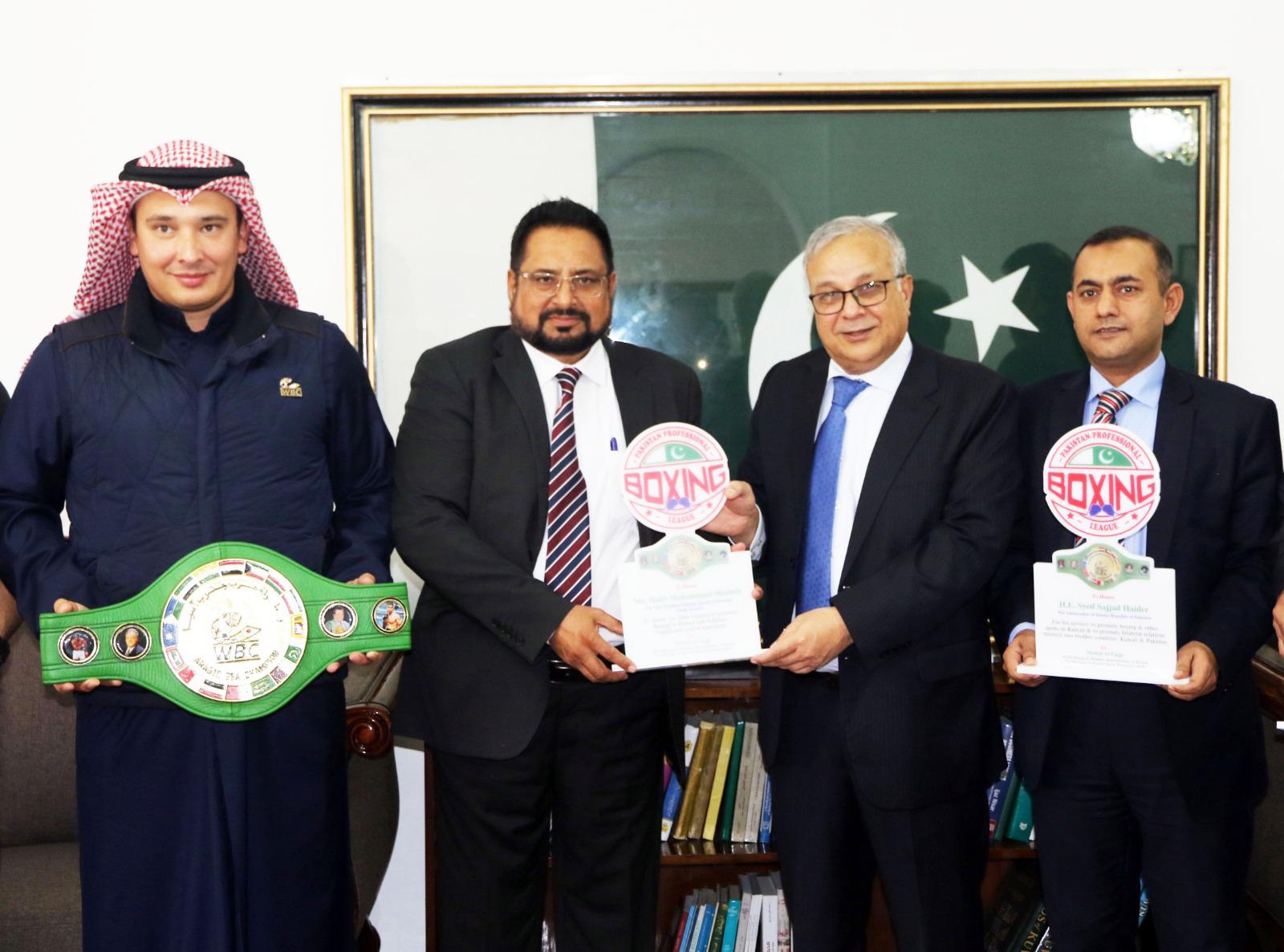 It is the first time Pakistan is hosting a Boxing Championship of this level in Islamabad which is very beautiful city.

Boxers of 16 Countries are Participating in this event. He hope that Kuwaiti Boxer Abdul Rahman al Sanad will return with a Trophy. Mr Maeshal Al Fajji told that Pakistan is our Brotherly Country, it has a big name in the world of Sports.We are Very much excited to participate in this WBC Arabian Sea Belt Fight.

Hafiz Mohammad Shabbir, the chairman Pakistan Boxing Federation Media Section told that Mr Nauman Shah,The President of Pakistan professional Boxing League*  have announced that  Boxers of *some Countries will participate in event. I appreciate Noman Shah the president of (PPBL) Pakistan professional boxing League which is established under the umbrella of World Boxing Council (WBC) having 16 countries under this PPBL for great support and dedication to launch PPBL in all 16 countries.

With these Boxers, there will be mixed fights termed as Ranking Fights. After these fights Rankings of the Boxers will be decided by the world Boxing Council.

There will be Ranking Fights also, Two Boxers of United Kingdom  and a Boxer of Spain are also coming to Participate in Ranking Fights.

First BELT FIGHT of this Champion ship will be between Pakistani Boxer Muzaffar Khan and Afghani Boxer Ahmad Sameer.

Mr Mishal fajji also presented the the Boxing Belt which is going to be played mid  of this year in Kuwait.

PSA Blood Donation Drive will be held on 4th February, 2022 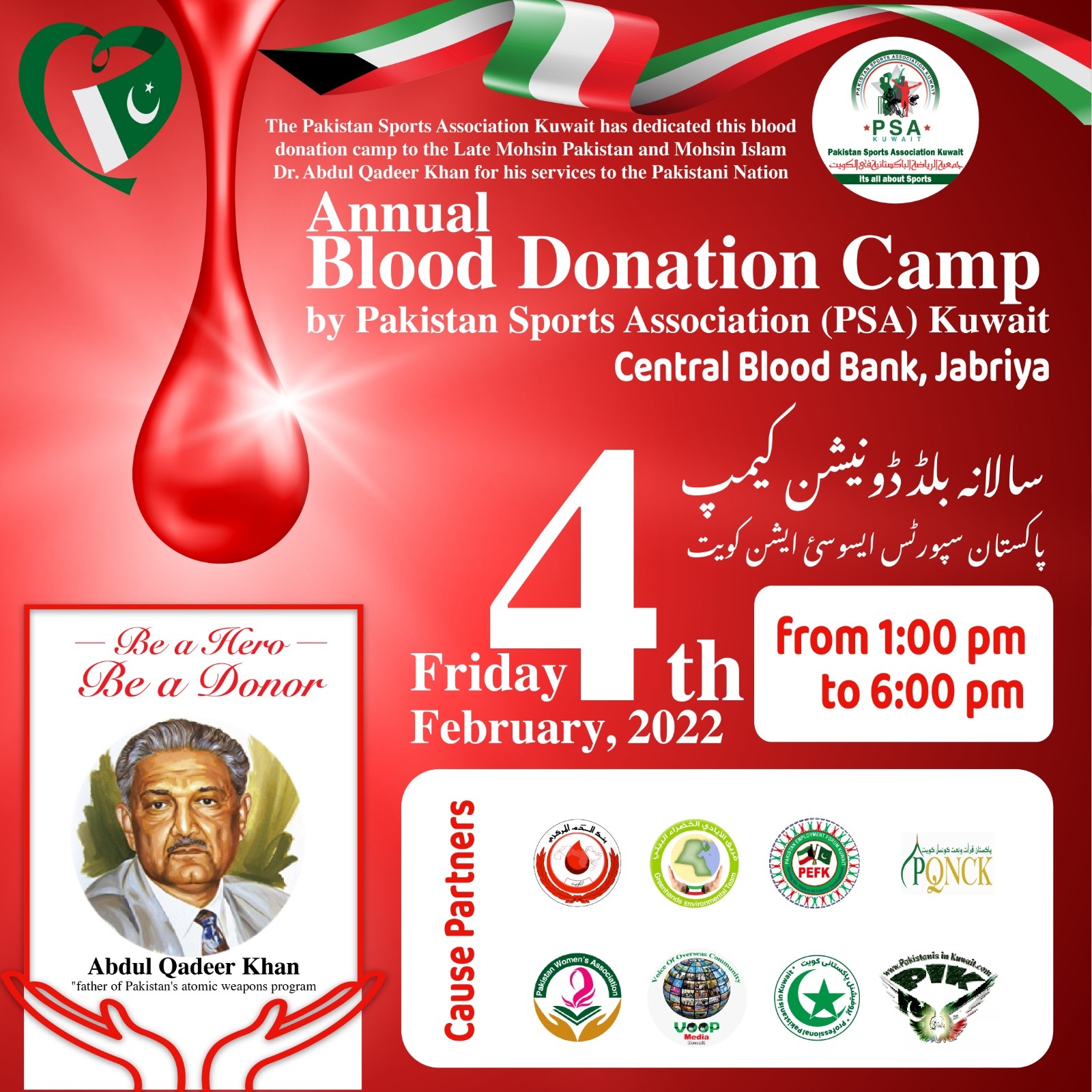 PSA Blood Donation Drive will be held on 4th February, 2022 Friday at Central Blood Bank Jabriya from 1:00pm to 6:00 pm 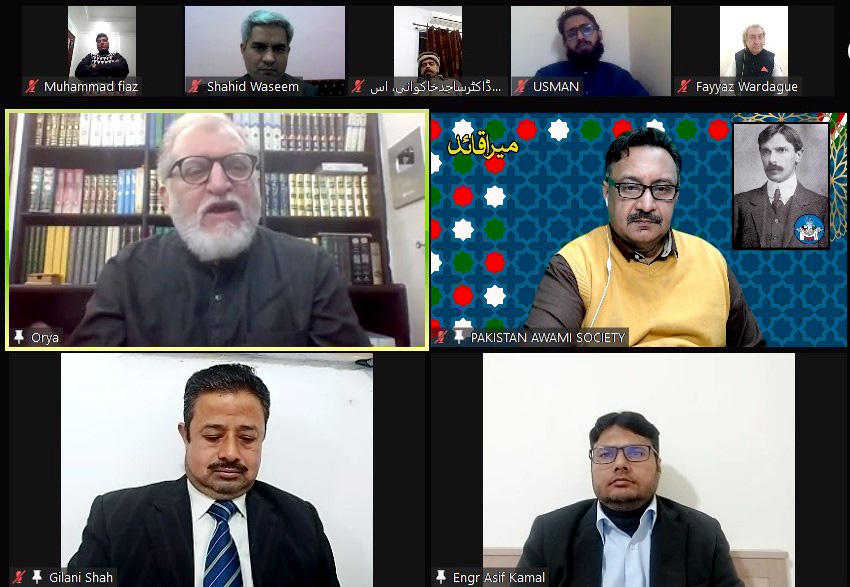