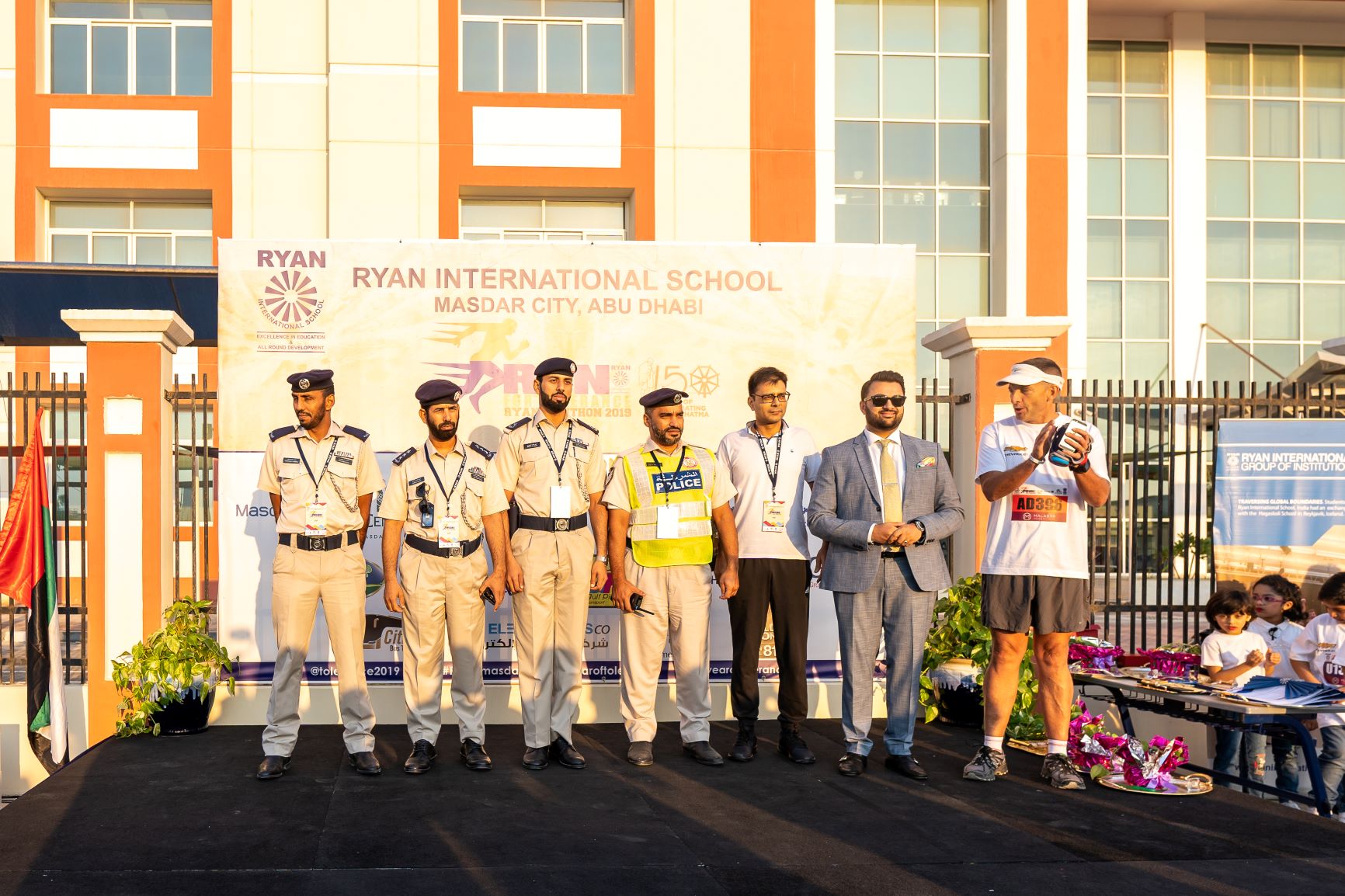 More than 1000 participants in different categories joined the run beginning from Ryan International School in Masdar City extending within the city of Masdar and ending at My City Centre in Masdar. Coinciding with the International Day of Tolerance, the event supported the National agenda of the Year – Year of Tolerance in association with Masdar City and My City Centre. Runners included a contingent of over 30 schools and over 700 children from across Abu Dhabi. Over 300 people from different corporate firms around Abu Dhabi also took part in the event.

Winners in various categories and from different schools were awarded with Championship Trophies, Medals, Certificates, Gifts and Gift vouchers.

CEO, Ryan Group of Schools, Ryan Pinto said,” We support the vision of the Founding Father of the Nation, His Highness Sheikh Zayed Bin Sultan Al Nahyan to promote the values of respect and tolerance and to cherish the experience of living in a multicultural society. Ryan Group of Schools has been hosting Ryan Minithon events in India for over 19 years. We organize many of the events through October to commemorate Gandhiji’s birth anniversary as the Father of the Indian nation who is also as a symbol of tolerance. We will host another event in Sharjah on November 23 and look forward to organizing this program on a regular basis in the UAE.” 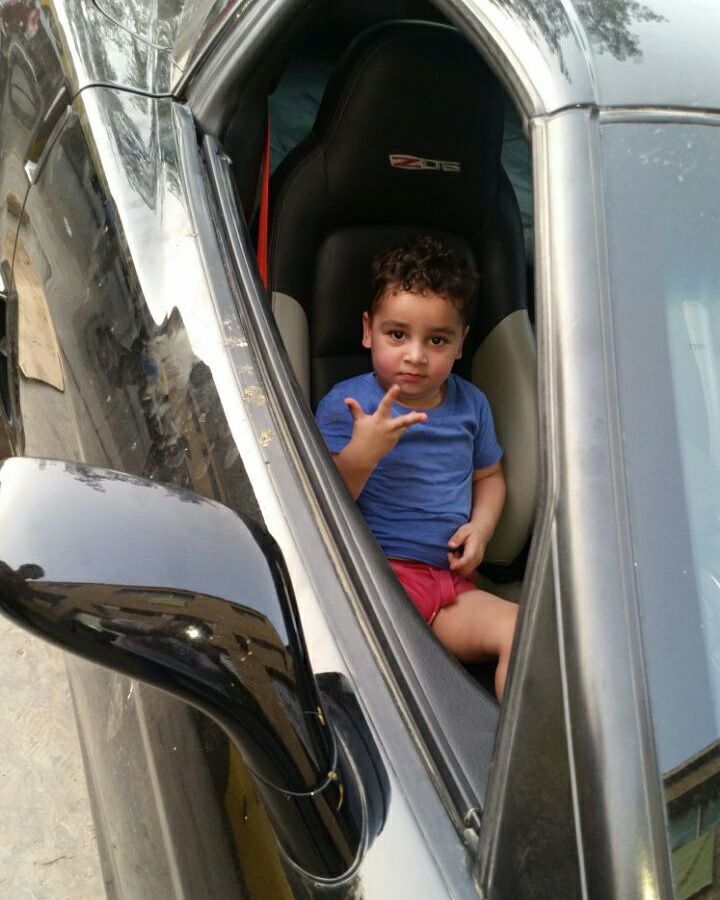