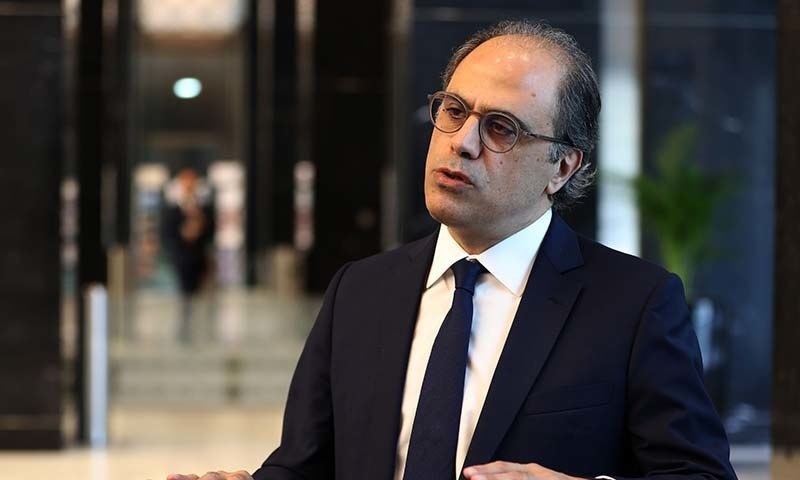 Iran's economy is expected to shrink for the second consecutive year and inflation could reach 40 per cent, an International Monetary Fund senior official said, as the country copes with the impact of tighter sanctions imposed by the United States.

Irans economy shrank by 3.9 per cent last year, according to IMF estimates, and is expected to shrink by 6 per cent in 2019, Jihad Azour, director of the IMF's Middle East and Central Asia department, told Reuters adding, however, that the projection preceded the latest elimination of waivers.

"Clearly the re-imposition of sanctions and the removal of the waivers will have additional negative impact on the Iranian economy both in terms of growth and in terms of inflation, where inflation could reach 40 per cent or even more this year," he said.

US sanctions against Iran have denied its government more than $10 billion in oil revenue, a US official said earlier this month.

The Iranian rial official rate is set at 42,000 rials to the US dollar, but its market rate stood at around 144,000 against the US dollar on Sunday, according to foreign exchange website Bonbast.com.

Iran should work to eliminate the gap that currently exists between the market exchange rate and the official exchange rate, said Azour.

"By aligning the market and official rates this will help tame and control inflation and will reduce pressure on the exchange rate."

The currencys slide, from levels around 43,000 at the end of last year, has eroded the value of ordinary Iranians savings, triggering panic buying of dollars.

The weak currency and galloping inflation have been a complaint of sporadic street protests since late 2017.